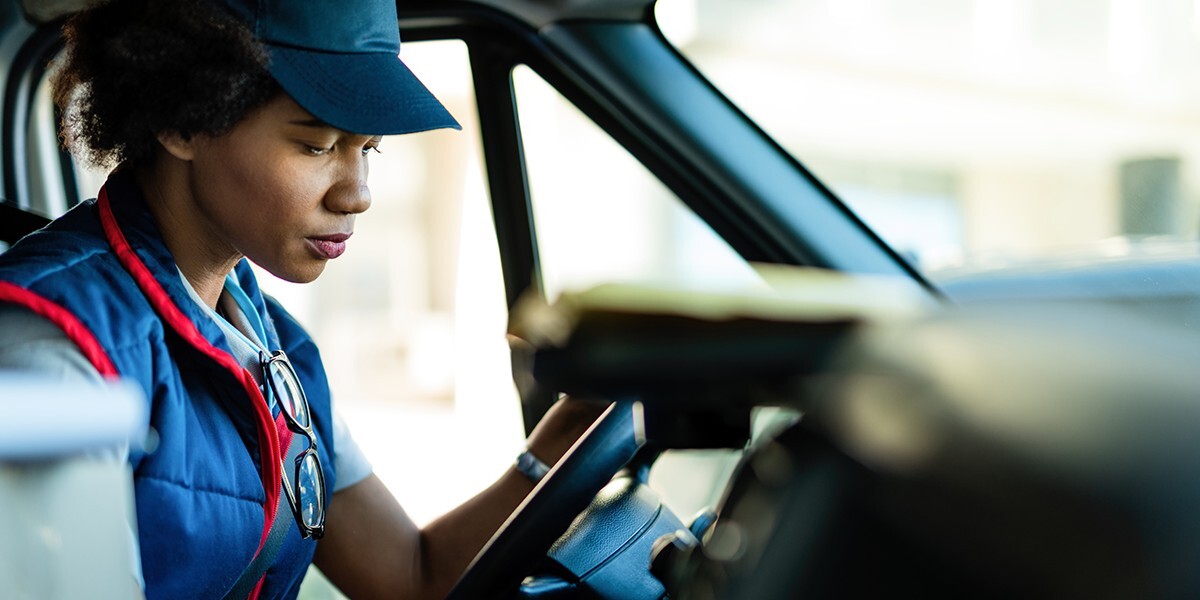 There’s more awareness and demand for gender diversity in the workplace, the trucking industry included. Many believe working towards a gender balance is a requirement for any industry to flourish.

We have heard how women are changing the workplace time and time again. But there’s very little said about female drivers in the trucking industry. The lack of knowledge about women employees among trucking associations is probably a reflection of the imbalance in the hiring of women in the industry. After all, only 60% of trucking firms hire females, with only 67 companies currently employing them. There’s another telling number: women only account for 6.6% of the entire US trucking force according to the annual American Transportation Research Institute (ATRI) report entitled “Critical Issues in the Trucking Industry 2019.”

The disproportionate number of women versus men who are trucking employees is puzzling. There’s plenty of reasons to hire women, after all. These would include their ability to stay with a company for quite some time, lower dwell time, a smaller percentage of preventable accidents, and so much more.

Here’s a list of how female-friendly trucking companies benefit by hiring women drivers.

Data from ATRI crash predictor analysis revealed that women drivers outperformed males in every statistically significant driver evaluation. It added that men drivers were involved in 20 percent more crashes than their women counterparts.

A similar study echoes the above findings. One company research revealed that during a three-month investigation, women truckers only had 0.1 accidents per 100 drivers. On the other hand, male drivers had 0.2 accidents per 100 drivers or twice the ratio of women. The same study showed that women often had fewer rear-end collisions and rollovers. These numbers clearly indicate that women are reliable and safe drivers.

Some company executives or hiring managers tend to doubt whether women are capable of driving long miles. They would be surprised to know those female truckers consistently drive more miles than their male counterparts. A study showed that female drivers averaged 52,682 miles annually, higher than the male drivers’ average of 50,344 miles.

Women drivers log longer hours, so it’s no surprise that they have reduced dwell time, too. ‘Dwell time’ refers to the time a truck spends at a scheduled stop without moving.

One study revealed that during a nine-month span, female drivers only averaged 60 hours of dwell time, significantly less than the 80 hours logged by men.

This is quite important as dwell time affects a company’s earnings because it delays deliveries, wastes fuel, and compromises driver safety. One report from the US Department of Transportation showed trucking companies lose more than $1.3 billion yearly due directly to prolonged dwell times.

Why Not Hire More Women?

It’s about time trucking companies balance the scale of their workforce by adding more women given the excellence and work ethic they bring to the table. Some company executives tend to think that the safety of their fleets could be compromised by having females behind the wheels, but the data proves otherwise.

The driver shortage has increasingly been a top industry concern for the last five years, according to ATRI. 22.3 percent of survey respondents of the Critical Issues in the Trucking Industry 2019 said that hiring more females and minorities is critical to address the challenge of a driver shortage. There’s no better time than now for trucking companies to re-examine their hiring practices, and truly push for more equality for women truck drivers.

DispatchTrack is a leading provider of SaaS solutions that enable end-to-end optimization of operations and customer experiences in last-mile delivery. The company’s platform includes modular tools for self-scheduling, route optimization, customer communication, real-time tracking and ETA, proof of delivery, and delivery network intelligence and analytics. With customers across North America, Europe, South America, and Asia, DispatchTrack is utilized by thousands of businesses of all sizes and many multi-billion-dollar enterprises across a wide range of industries, including furniture, appliances, building supplies, food, and beverage. More than 60 million scheduled delivery experiences are powered by DispatchTrack each year. For more information, visit www.dispatchtrack.com

Operational Complexity is No Excuse for Poor Customer Service

The Extraordinary Value of Punctuality

How Does Your Last Mile Logistics Software Stack Up?

What does it take to make a team work? Leadership, experience and a unified vision of where the company is headed.

A tool for every job be it Routing, Billing, or Customer Management we can help your business be better.

Furniture, Health, Wholesale and more, see how our software can serve your sector.

As our company grows, so does our reach. See how we’re expanding globally.

Consumers in the Dark about Over-Sized Deliveries

Peak Season is Always Around the Corner

What does it take to make a team work? Leadership, experience and a unified vision of where the company is headed.

A tool for every job be it Routing, Billing, or Customer Management we can help your business be better.

Furniture, Health, Wholesale and more, see how our software can serve your sector.

As our company grows, so does our reach. See how we’re expanding globally.